Formed in 2003 as an electronics-based band with an emphasis on the dancefloor, the Whitest Boy Alive eventually abandoned all programming and most synthetic instrumentation for a typical rock band setup. Guitarist/vocalist Erlend Øye (Kings of Convenience), bassist Marcin Öz, drummer Sebastian Maschat, and keyboardist Daniel Nentwig began playing a straightforward, stripped-down indie rock informed by early Talking Heads (particularly the spindly sound of “Talking Heads: 77”) and Josef K. They released their first album, “Dreams”, in 2006, and the more outgoing and uptempo “Rules” followed in 2009. ~ Andy Kellman, Rovi 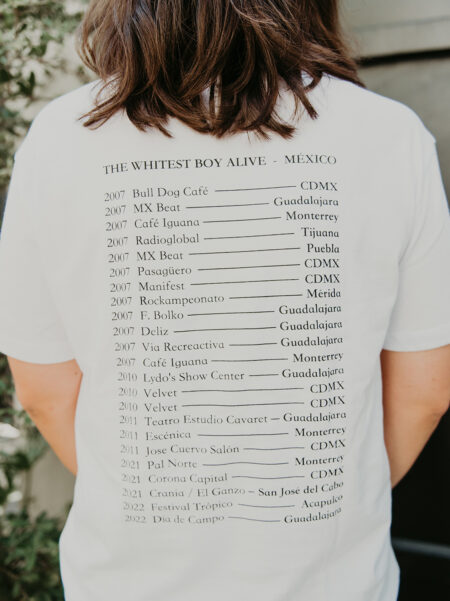 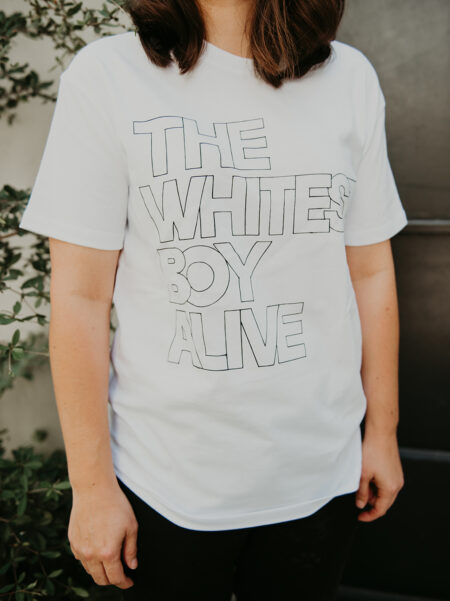 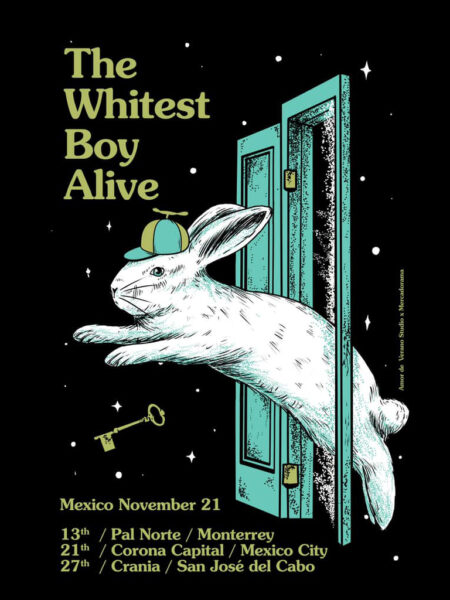 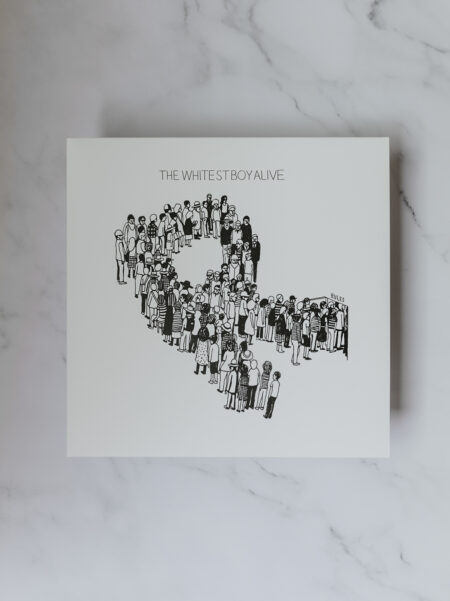 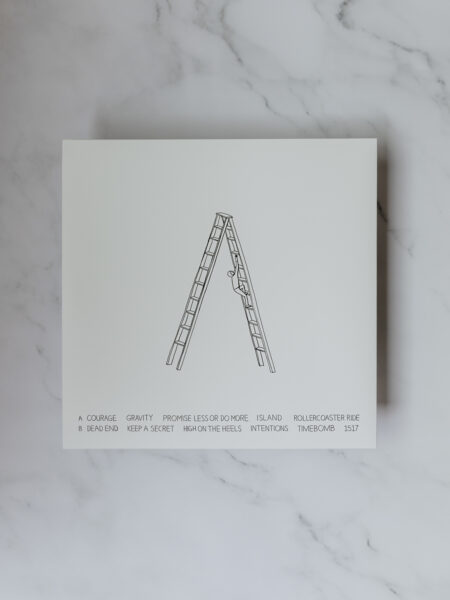 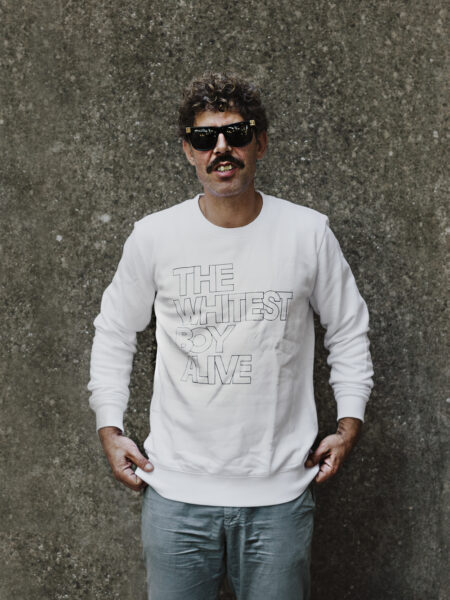 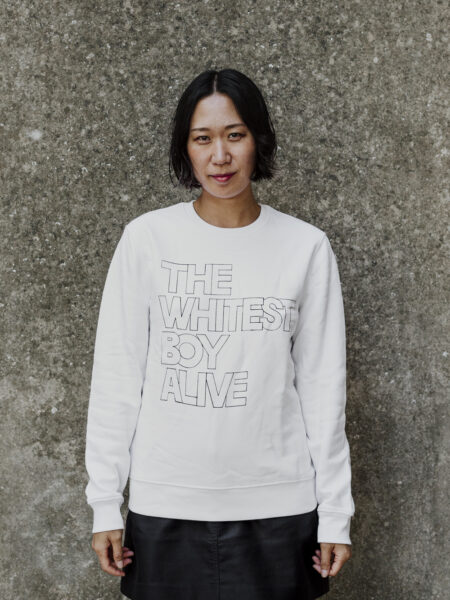 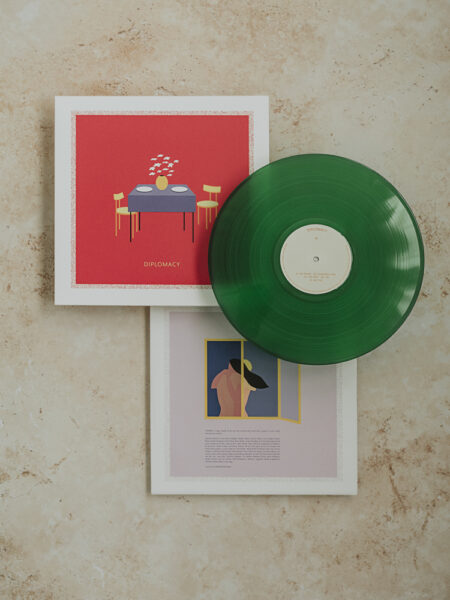 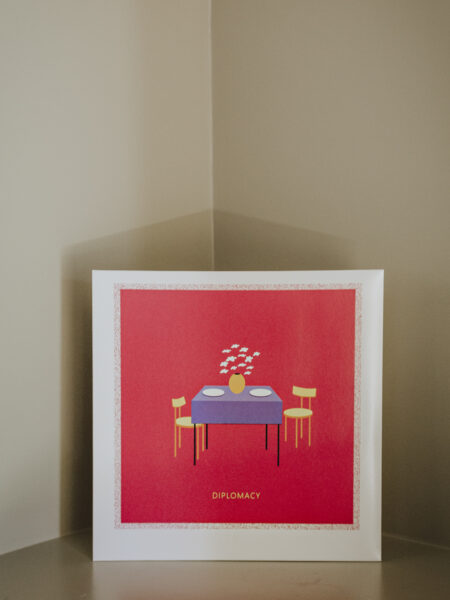 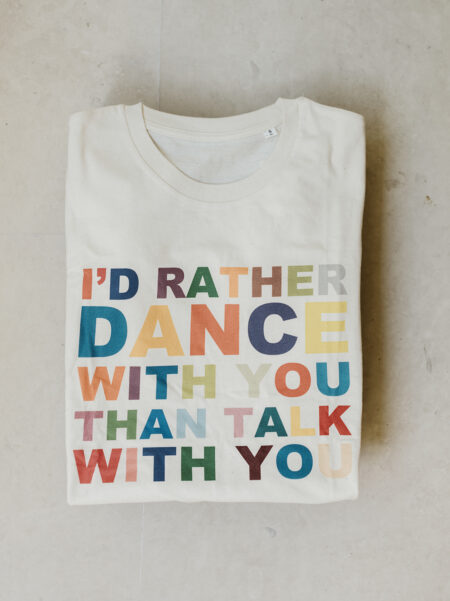 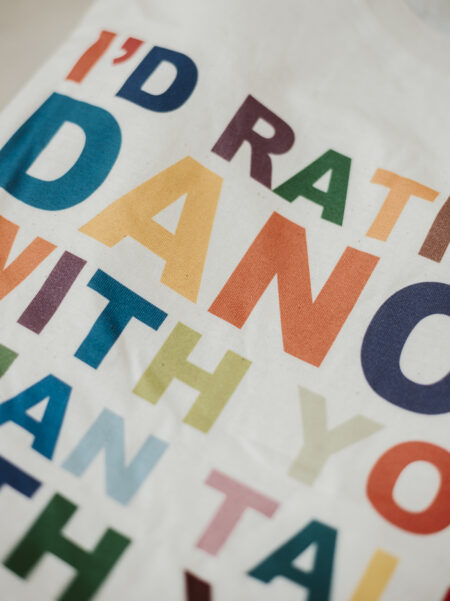