Diego Lorenzini (Talca 1984) is a chilean illustrator and singer-songwriter who is also known as member of the non-experimental music band “Los VariosArtistas” and of the post-punk boyband “Tus Amigos Nuevos”. Following the eloquent statement “odd songs made by ordinary people”, since 2011 Diego Lorenzini has been working as a musical producer and editor in chief of “Uva Robot” Records, a collaborative music label dedicated to produce and distribute rather particular songs made by authors who don’t make music for a living, where he also formed along with Niña Tormenta and Rosario Alfonso the acclaimed singer-songwriter union “La Matiné Uva Robot”. 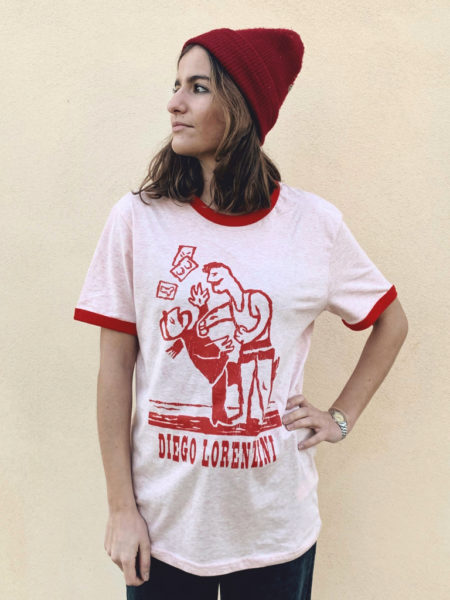 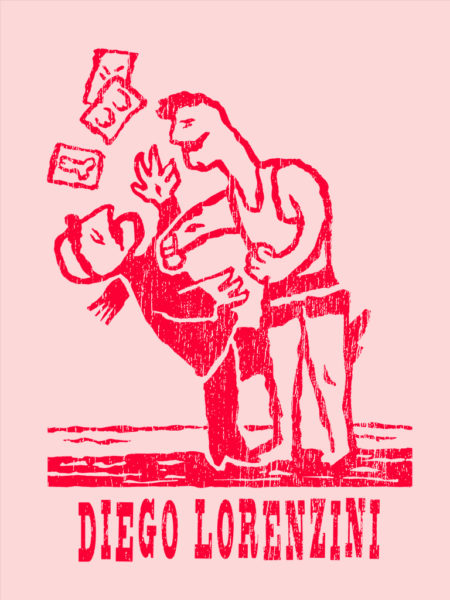 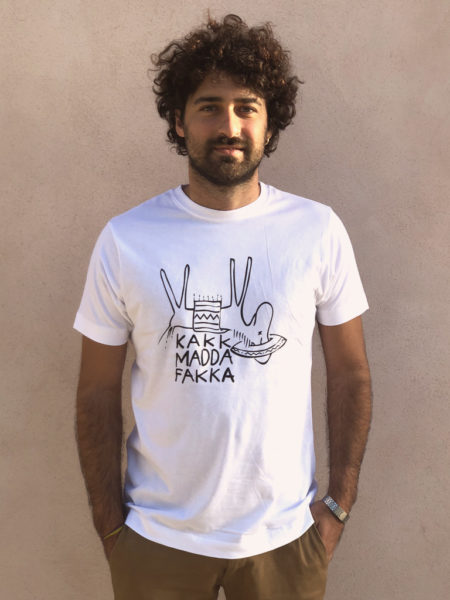